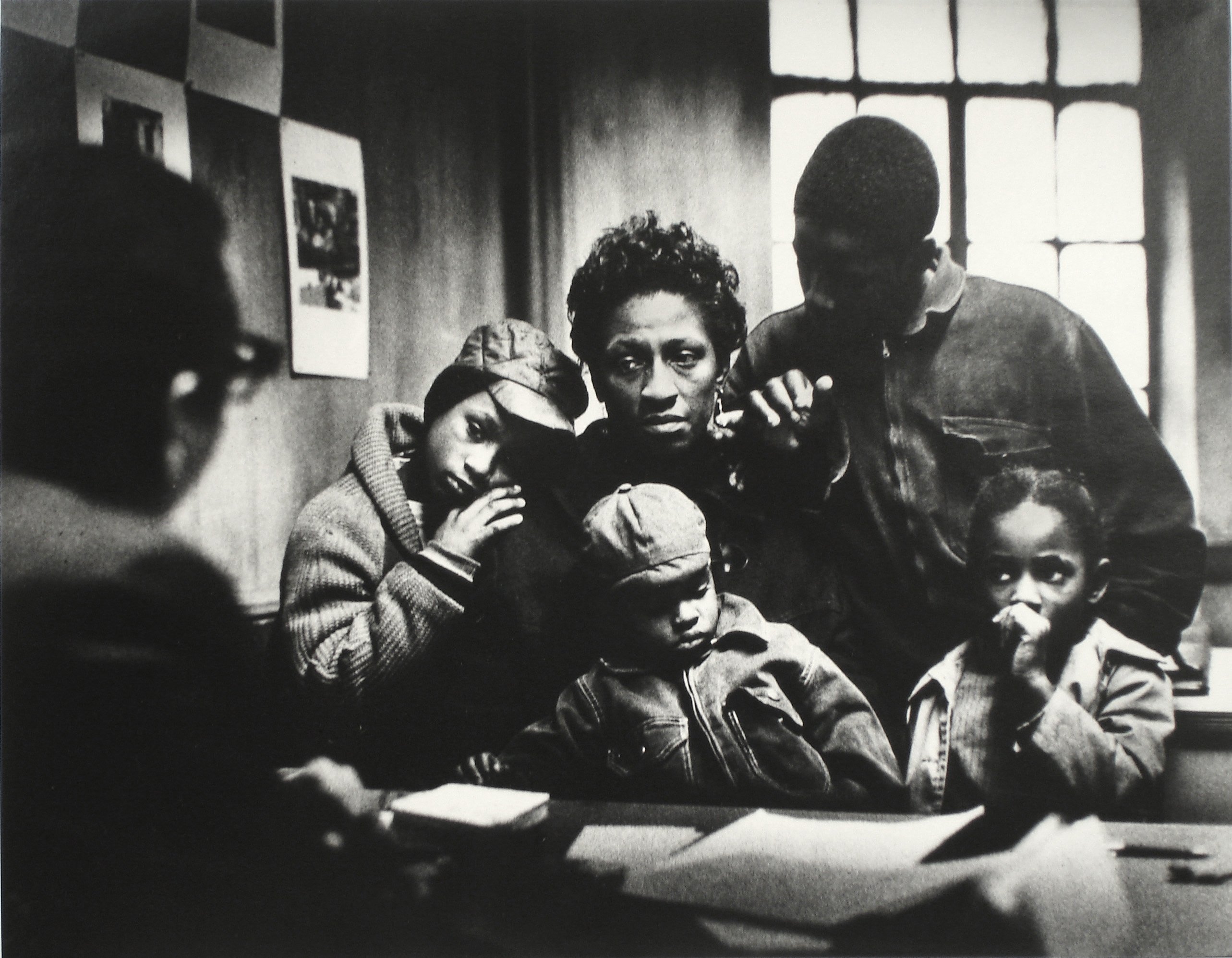 A Journey Towards Self-Definition: African American Artists in the Permanent Collection

A Journey Towards Self-Definition: African American Artists in the Permanent Collection brings together paintings, photographs, textiles, and sculpture by mainly self-taught African American artists from the museum’s permanent collection, spanning from the beginning of the twentieth century to the present day. Each work explores the artist’s experiences as a person of color in the United States: while many were inspired by simple moments of everyday life, others drew from transformative experiences including imprisonment or religious visions. These artists, many of whom were born or practiced in the South, operated outside of the mainstream art world as defined by New York galleries and museums. For many, there was no choice, as the majority of the artists in this exhibition grew up during segregation and were unable to access higher education. Instead, these artists created the space to discover their craft themselves, defining and asserting their own artistic identity and vision in the process.  Schedule Your Visit | On View Through 01.02.21.