In celebration of the opening of its 1955 addition, Brooks exhibited a collection of 31 paintings from local businessman and philanthropist Morrie A. Moss. Over the course of the next 28 years, all these works would be donated to the museum. Today the Moss Collection at Brooks includes outstanding British, Dutch, and American paintings as well as sculpture, English silver, and other decorative arts. In 1984, the Morrie A. Moss Acquisition Fund was established to ensure continued growth of the collection. Mr. Moss’s final gift to the museum, Au Pied de la Falaise (At the Foot of the Cliff) by William-Adolphe Bouguereau, was bequeathed to the museum upon his death in 1993. 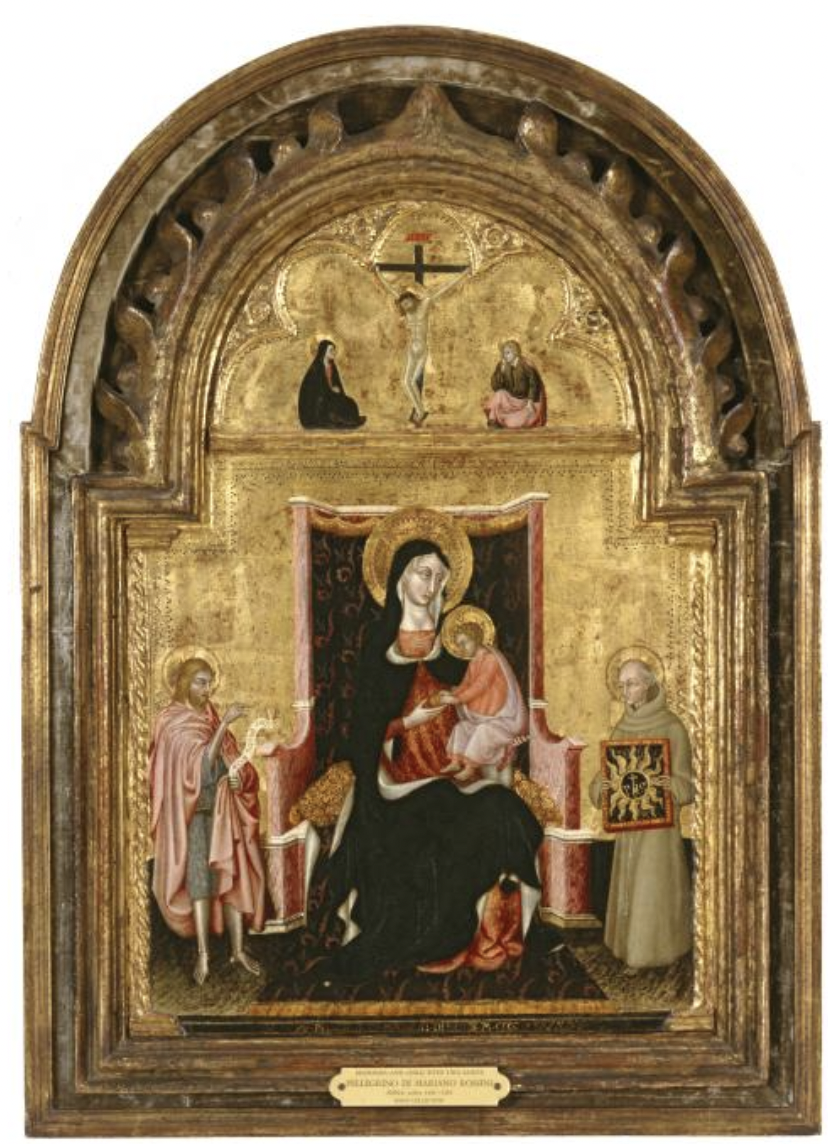 Learn More
Past Exhibitions in the
Moss Gallery
On view through October 27, 2019

Albrecht Dürer (b. Nuremberg, 1471- 1528) has long been recognized as one of the most influential artists of the European Renaissance and one of the finest printmakers in the history of art.