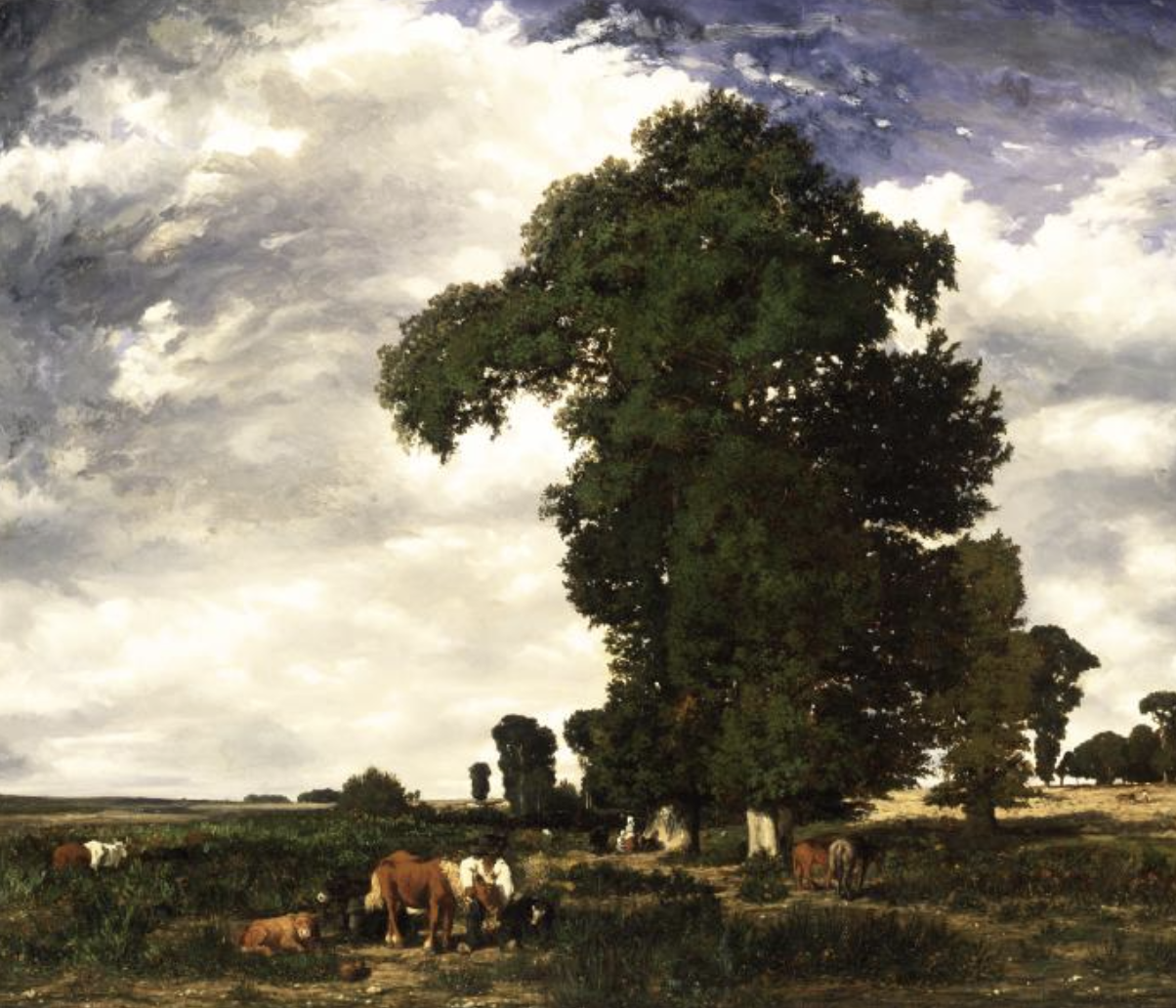 As the century began, the academic style favored by the official Salon still dictated the success of artists and public taste. But soon that began to change. Realists turned convention on its head to give heroic character to everyday subjects. Manet scandalized the public with his images of modern life. Impressionists tried to capture fleeting effects of light and atmosphere.