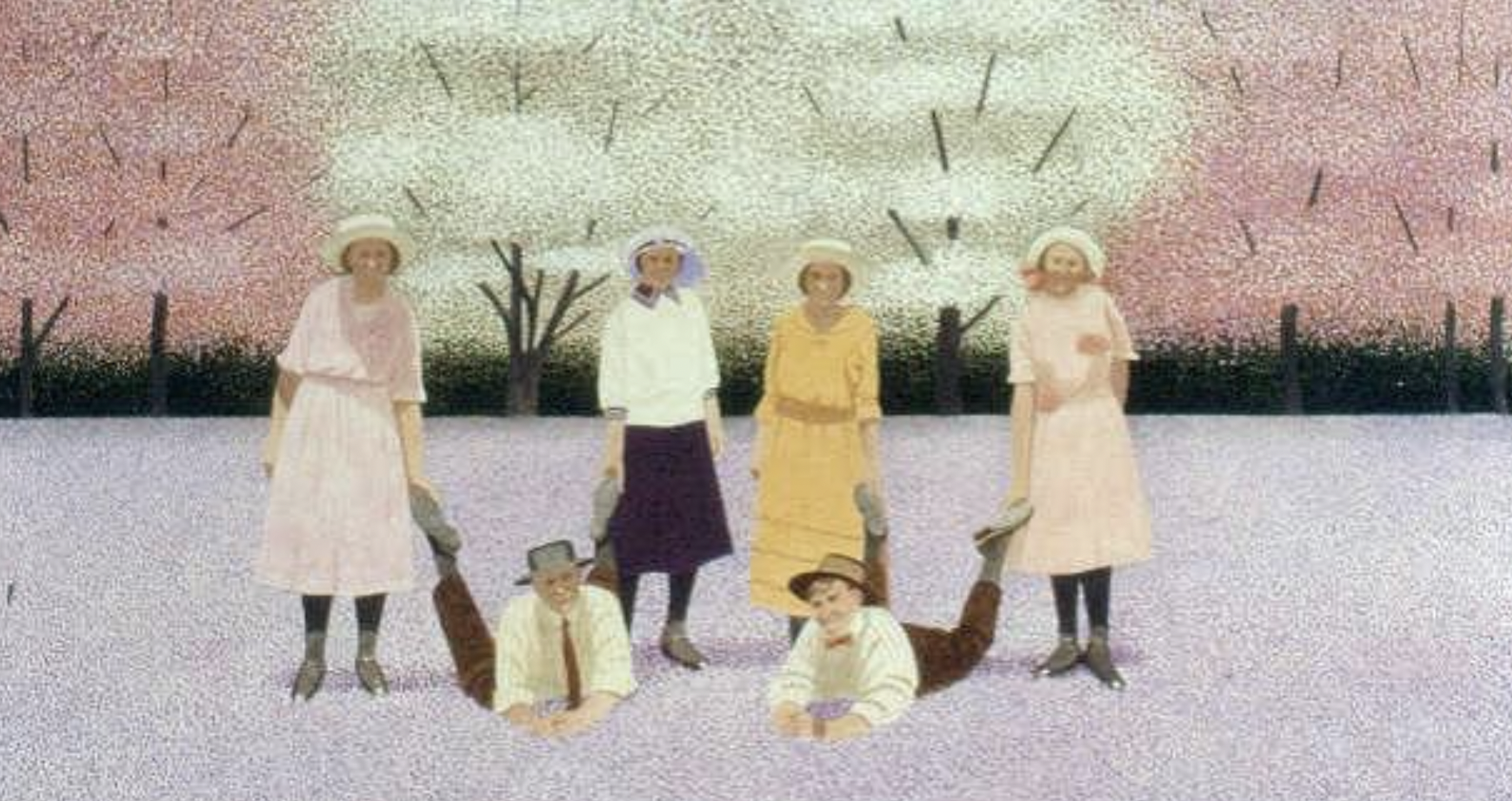 Join Memphis filmmaker Willy Bearden at the Brooks for the exclusive debut screening exploring the life and art of late Carroll Cloar.

A celebration of the individuals who inhabited his memory, a longing to grasp what once was, and a complex understanding of home were the foundations of Cloar’s art. Faces - unknown, yet familiar, landscapes - otherworldly, yet present, gaze from his painted panels with a formality that seems strangely appropriate for rural Arkansas of the mid to late 20th century. It is that deep connection with the viewer that is explored in this production.

The film uniquely combines a 1986 production by WKNO and WMC with a series of interviews Bearden conducted with former Brooks curator Stanton Thomas, organizer of the 2013 retrospective celebrating the 100th anniversary of Cloar’s birth. Thomas offers insights and examples of the artist’s work while placing in context the importance of that work some twenty years after Cloar’s death. The result is a moving look into the world of Carroll Cloar.

Admission and drinks are complimentary for Brooks members.

Not-yet-members of the Brooks may purchase $5 drink tickets for beer and wine at the pre-and-post screening reception.

Join the Brooks today and enjoy free admission and events all year long!